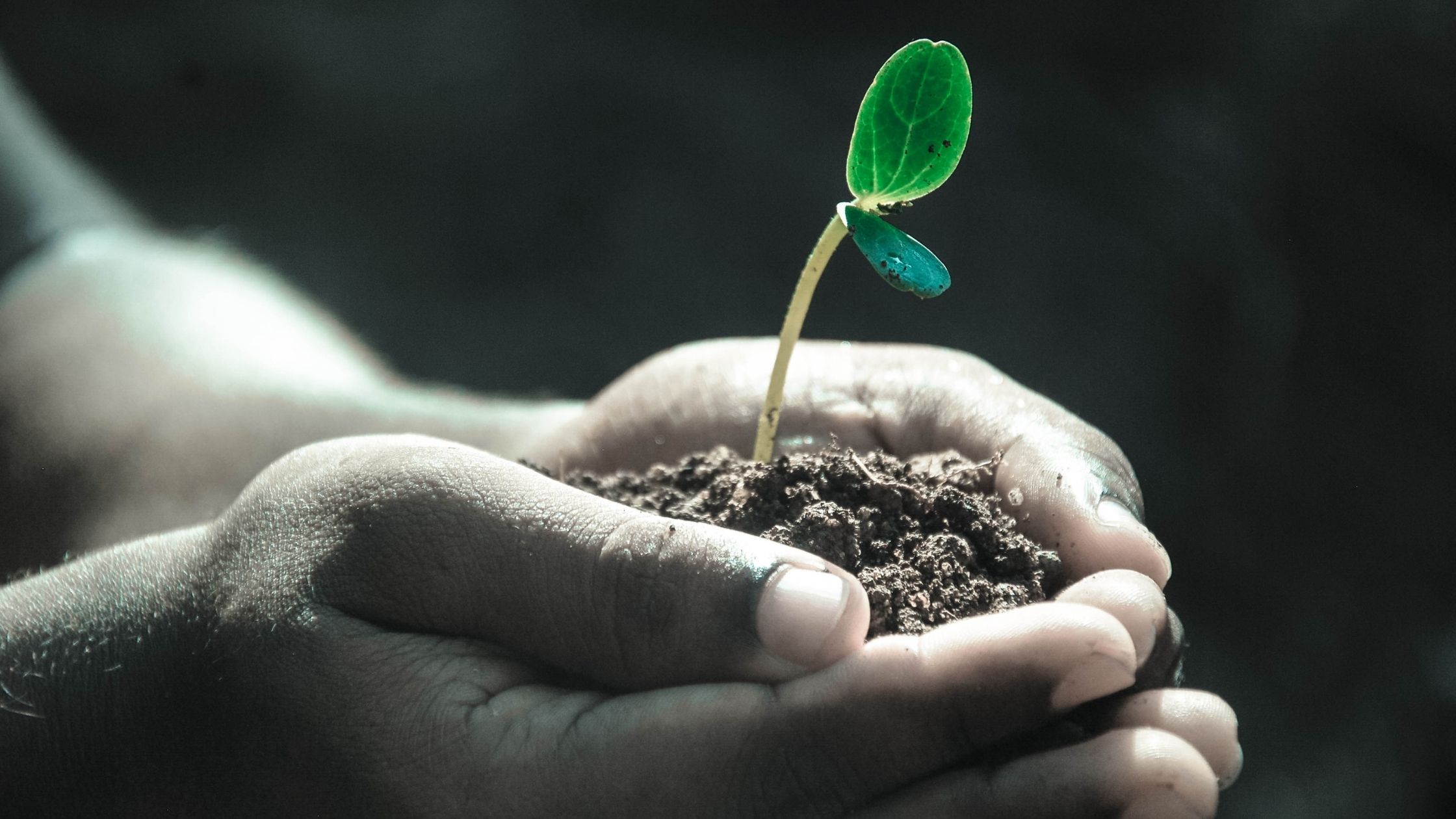 The 5 differences between plant-based medicines and synthetic pharmaceuticals

Prior to the 1930s the majority of medicines people used were natural remedies derived from plants. Historical records show evidence as far back as 60,000 years ago for the use of botanical medicines included things like ginger, preparations made from the cannabis plant, opium poppy or willow bark. One of the oldest written records of the use of medicinal plants as natural remedies, dating back to 1500 B.C.E, is the Egyptian Ebers Papyrus, while the Chakara Samhita, from 700 B.C.E documented the uses of over 300 medicinal plants.[1]

Did you know that many common, modern pharmaceuticals were originally derived from plants? Here are some widely used medicines that began as botanical extracts:

It is estimated that about 25 percent of all pharmaceutical drugs still include some plant-derived constituents. It is therefore unsurprising that botanical medicines often work in the body in similar ways to pharmaceutical drugs, often with milder side-effects, although this is not always the case.

How do they work?

Like pharmaceutical drugs, botanical medicines adhere to principles of pharmacodynamics and pharmacokinetics. These are the scientific terms that describe the study of how drugs interact with bodily systems.

Whether we are talking about a plant-based medicine or a synthetic pharmaceutical, scientists study how the active components in a particular botanical is digested, absorbed, distributed, and metabolized in the body and then eliminated. They also study the pharmacological activity, or the effect, the botanical has in the body. All this helps scientists to understand the mechanism of action, its receptors in the body, what it does, and how that impacts the individual’s health, as well as any possible side-effects. Clinical trials then investigate whether the effects of the drug are better than chance (statistically relevant), and whether the desired effects outweigh the risks.

Of course, with plant-based medicines, rather than inventing a new synthetic molecule in a lab, the original evidence comes from ethno-botany or the study of how plants have been used traditionally and where we can find them in nature. Indigenous, folkloric or oral history provide signals through natural remedies via rituals or patterns of use, and what we call anecdotal evidence, that points to both what is used and how it is used. For instance, some plants are steeped in hot water and ingested as a tea; others were used as poultices or topically to aid wound healing, while still others were inhaled or extracted as essential oils or made into tinctures.

What makes botanical medicines tricky is the fact that unlike synthetic drugs, botanical medicines’ effects are often the sum of numerous molecules acting synergistically in what has come to be known as the entourage effect. Being unable to pinpoint what part of botanical medicine is the ‘active’ ingredient in healing is often used as a criticism of botanical medicines. However, contrary to what most people think, many pharmaceutical drugs we commonly use today, also have an unknown mechanism of action.

Here is an example of a medicinal plant with a known or postulated mechanism of action:

What is the entourage effect?

Many botanically derived natural medicines are comprised of multiple active ingredients that act together (synergistically) to produce a response.[4] Thus, there may not be one active ingredient that accounts for all the observed effects. This synergy is known as the entourage effect.

This concept of synergy, or the entourage effect, underlines much of the modern clinical use of botanical medicines, and there is an increasing body of evidence in support of its validity.

How do plant-based medicines and synthetic pharmaceutical drugs differ?

While botanicals are like pharmaceuticals in many ways, there are at least 5 important differences:

Increasing use of plants in medicine

Since the 1990s there has been a growing trend toward holistic medicines, with plant-based medicines and natural remedies at the forefront. This swing back toward nature has contributed to a renaissance in the development of medicinal herbs and botanical medicines that generally have fewer risks than synthetic pharmaceuticals. The resurgence of interest in plant-derived medicines like medicinal cannabis, psychedelics and more recently terpene-rich essential oils has resulted in better production and extraction methodologies and an expectation from consumers that these products be made to the highest standards of quality.

These products, however, are often limited in what they are allowed to claim as benefits for the very reason they are from ‘nature’ and not synthesised in a ‘lab’; often there is also no single molecule responsible for all the benefits of the extract, due to the combined effect we have described above – the entourage effect. This should not, however, be a limiter to their continued use in society, or to enhance our quality of life.

Leafcann Group® is an acknowledged leader in the advance of plant-based medicines and consumer products and works hard to ensure the quality of each and every product. Our quality assurance team ensures that every stage in the supply chain upholds our standards from the choice of plant, strain, location, growing conditions, harvest, extraction, formulation and finished manufacture, ensuring all our plant-based medicines are safe, consistent and excellent value. Our Cephyra® Activated Oils™ represent the culmination of decades of experience within our team and our commitment to you the consumer to bring the best botanical ingredients to market.

Cephyra® Activated Oils™ are terpene-powered, edible essential oils. Every product in the range is cruelty-free, vegan friendly, made in Australia with 94%-100% of the ingredients sourced from botanicals grown in Australia and all are slavery-free. You can rest assured that each product is 100% plant-based and our essential oils are never sourced from endangered species.

12 Steps Towards Positive Change in Your Life: Part 4

You can find out more about which cookies we are using or switch them off in settings.

This website uses cookies so that we can provide you with the best user experience possible. Cookie information is stored in your browser and performs functions such as recognising you when you return to our website and helping our team to understand which sections of the website you find most interesting and useful.

Strictly Necessary Cookie should be enabled at all times so that we can save your preferences for cookie settings.

If you disable this cookie, we will not be able to save your preferences. This means that every time you visit this website you will need to enable or disable cookies again.